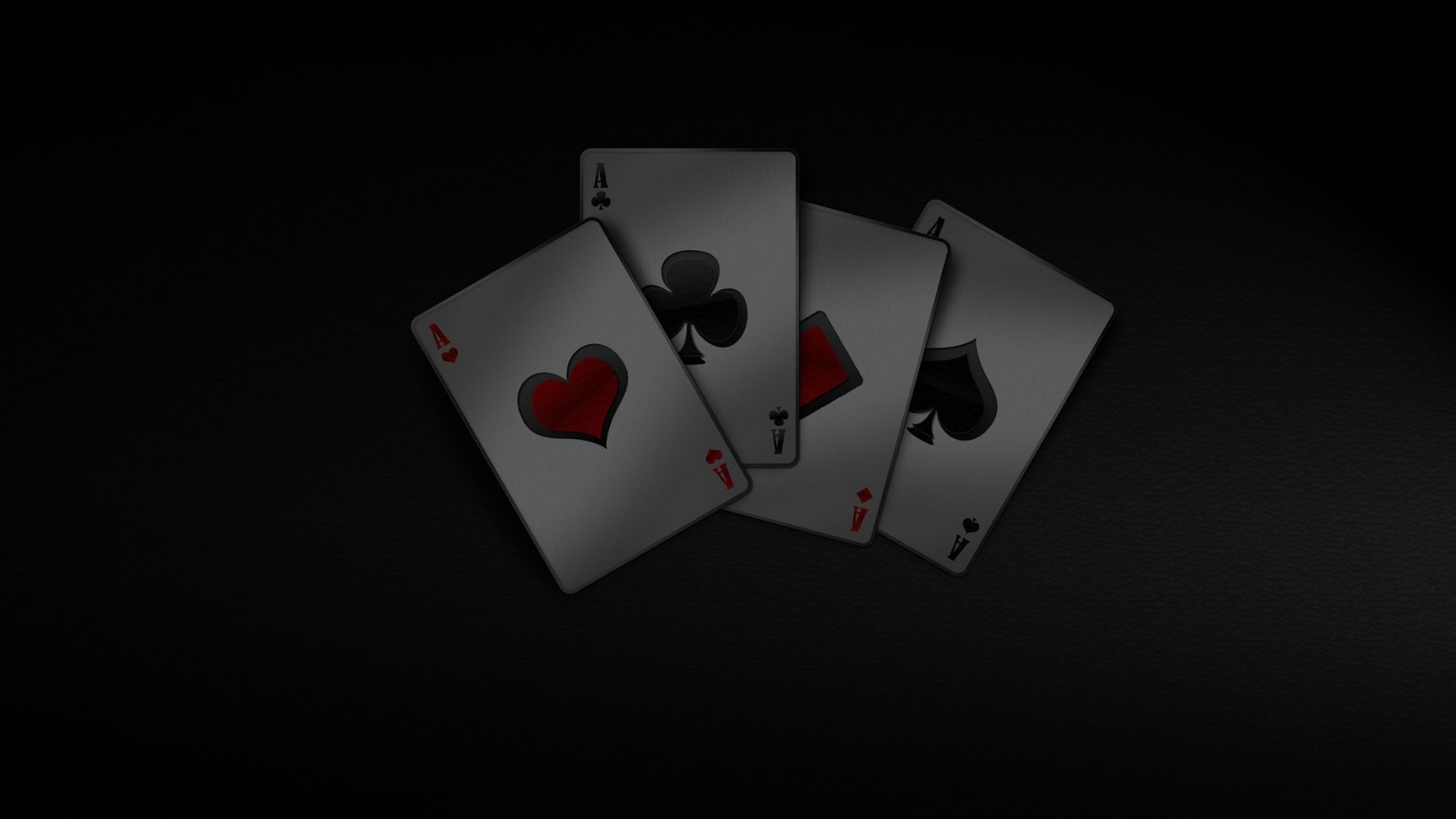 Click here to view a recent Versus Research survey commissioned by The Katolyst Group which details why companies chose to locate their businesses in Hamilton.

Hamilton’s Economy
Hamilton is located in the Waikato Region, which is a global “food bowl,” producing over $6 billion in food products – milk, meat, vegetables and fruits.
The city is New Zealand’s centre of agricultural products manufacturing.
Hamilton is a national centre of innovation with 40,000 tertiary students and approximately 1,000 PhD scientists.
We are home to the majority of New Zealand’s scientists, with 25% of the country’s research taking place in the region.
Hamilton is close to major markets, with 1.5 million people living within 90 minutes of Hamilton city.
Hamilton’s population was 134,400 in June 2006 and is projected to increase to 194,800 in 2031
The Waikato is New Zealand’s leading export region, accounting for around 20% of the country’s total exports
Approximately 13,000 businesses are located in Hamilton
A total of 77,310 employees worked in Hamilton as at February 2007
Hamilton’s biggest employers are property and business services (16.6%), health and community services (14.5%), retail (12.9%) and manufacturing (12.6%) and education (8.9%)
In March 2008 the unemployment rate in Hamilton was 4.5% down from 5.8% in March 2007
The value of non-residential building consents in Hamilton increased by 55.7% between 2007 and 2008 compared to a national increase of 7.4%
The average age in Hamilton is 31.3 years compared to 35.9 years nationally
More than 80 ethnic groups are represented within Hamilton’s population
Hamilton has the infrastructure required for today’s largest companies. It is located along the country’s main State Highway 1 and has a large railway network and international airport. The city is also located close to both of New Zealand’s major ports at Auckland and Tauranga.